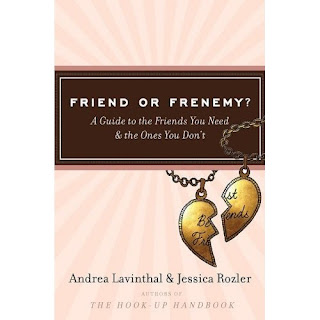 This is the second book for my younger cousin Andrea!! Well done.

I have tried on three separate occasions to post a cool video today, blame it on the earthquake, no sey???? Well, maybe tomorrow there will be 3 postings of the same vid - sike! Ciao. 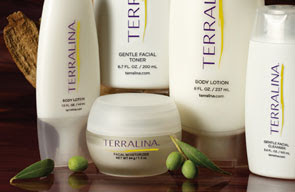 Terralina is a wonderful skin care line! I am currently obsessed with the body lotion and facial cleanser!

File under you gotta be kidding me....

High Fructrose Corn Syrup is natural, says FDA in a letter
By Laura Crowley
High fructose corn syrup may be labeled natural when synthetic fixing agents do not come into contact with it during manufacturing, said the Food and Drug Administration (FDA), fuelling further debate on the controversial sweetener.
The decision, written to the Corn Refiners Association and considered a backtrack for the FDA by organizations opposed to the ingredient, followed a meeting that was prompted by a FoodNavigator-USA.com article published in April this year. At that time, Geraldine June, supervisor of the product evaluation and labeling team at FDA's Office of Nutrition, Labeling and Dietary Supplements, responded to an inquiry made by FoodNavigator-USA.com saying "we would object to the use of the term 'natural' on a product containing HFCS", because it is produced using synthetic fixing agents.However, June has now said that when HFCS is made using the process presented by Archer Daniels Midland Company, it can be considered natural.The process sees the enzymes for making HFCS being fixed to a column by the use of a synthetic fixing agent called glutaraldehyde. However, this agent does not come into contact with the high dextrose equivalent corn starch hydrolysate and so it is not "considered to be included or added to the HFCS," said June."However, we would object to the use of the term 'natural' on a product containing HFCS that has a synthetic substance such as a synthetic fixing agent included in or added to it," added June."We would also object to the use of the term 'natural' on a product containing HFCS if the acids used to obtain the starch hydrolysate do not fit within our policy on 'natural'."Response to FDA viewpointHigh fructose corn syrup (HFCS) is derived from corn, and used primarily to sweeten beverages. The trade group Corn Refiners Association and numerous industry members have long maintained that HFCS is a natural sweetener."This is very good news, and makes it clear once again that HFCS is at a parity with sugar," said Audrae Erickson, president of the Corn Refiners Association."HFCS contains no artificial or synthetic ingredients or color additives and meets FDA's requirements for the use of the term 'natural.' HFCS, like table sugar and honey, is natural. It is made from corn, a natural grain product."However, the sugar industry is more critical. Industry group Sugar Association, as well as consumer groups such as the Center for Science in the Public Interest (CSPI) maintain HFCS cannot be considered natural because its chemical bonds are broken and rearranged in the manufacturing process.CPSI litigation director, Steve Gardner, said: "While the CSPI has gone out of its way to say HFCS is not worse than sugar, consumers have time and again shown their disdain for the sweetener. They do not want it in their products."
Labeling a product as natural when it contains HFCS is deceiving consumers, as the process is a complex one, he said - more complex than for dextrose, which is not considered natural. If the product is labeled natural, it should at least require a disclaimer saying it contains HFCS, Gardner added.He also expressed dismay at the fact that such a viewpoint has only been expressed via letter, saying: "When I read of the comments that the FDA said to Food Navigator, I was appalled nothing official had been said, and this is still not anything approaching an official comment. It should be done formally."FDA letterIn the letter, the FDA reiterated its viewpoint as expressed to this publication in April.It said: "When we received an inquiry from FoodNavigator-USA.com asking us whether a 'natural' claim on a product containing HFCS and natural ingredients would be misleading to consumers, we reviewed our policy on the use of the term 'natural' and our regulations on HFCS."We stated that the use of synthetic fixing agents in the enzyme preparation, which is then used to produce HFCS, would not be consistent with our policy on the use of the term 'natural'. Consequently, we said that we would object to the use of the term 'natural' on a product containing HFCS."Natural claims Last month a US federal judge rejected a claim by Stacy Holk, who filed the suit on behalf of herself and other consumers, that the use of the term 'all natural' on Snapple drinks was deceptive because the products contained HFCS. The case, which was decided on preemption grounds, was filed by judge Mary Cooper from the US District Court of New Jersey.The discrepancy arose from the lack of a clear definition of the term 'natural' from the nation's FDA. However, Judge Cooper said it was up to FDA, not the court, to define 'natural'.And last year, both Cadbury Schweppes and Kraft faced lawsuits after making 'natural' label claims on 7Up and Capri Sun respectively. Both companies changed the labeling of their products before any legal action was taken.The quest for natural foods and beverages has burgeoned on the back of an overall consumer move towards healthier nutrition.According to Mintel's Global New Products Database, 'All Natural' was the third most frequent claim made on food products launched in the US in 2007, appearing on 2,617 products. It ranked fourth most popular claim for beverages, used on 542 items. 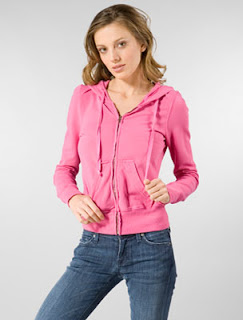 I almost never meet a hoodie I don't like but I LOVE my new hoodie from 291. The photo doesn't do it justice. Its super soft, comfy and a local company with manufacturing happening in the U.S of A!!

My friend and artist Ruth Hiller has added a new medium to her portfolio. Wax or encaustic painting, a technique using heated beeswax to which colored pigments are added. The liquid/paste is then applied to a surface — usually prepared wood, though canvas and other materials are often used. thanks wiki

Here are a few of the new pieces. You can see her entire body of work here 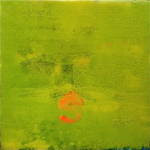 Found this below my feet while walking my pooch the other day.... 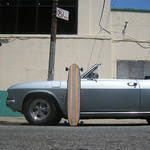 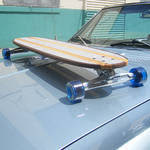 These photos should give you a much clearer picture of how sweet this board is...happy friday!! Happy weekend!

My new ride arrived today!! Its my longboard from Daniel Moyer and FunkinFunction. Super duper excited to get this baby out!! I will send along Daniel's photos as they are much better than my own.

Btw - Ed Harcourt at the Roxy was fantastic. Although, I got a big shame on you as I arrived. I was late and missed a few of the songs in his short set. But come one, when does a musican EVER start on time???? 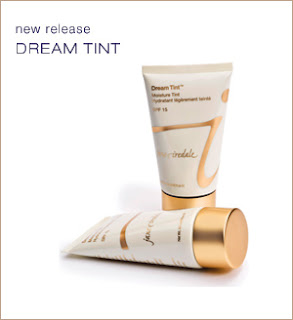 I would be referring to the appearance of my skin. After using Dream Tint by Jane Iredale, my skin looks fabuloso!!

I love this all in one product; sunscreen, moisturizer and a hint of tint! Plus Jane Iredale products have no chemicals, fillers, or other bad additives.
Be sure to check the bronzer, mascara and lip colours too....

Tomorrow night I am going to see and hear Ed Harcourt at the Roxy!! I must be honest, I am new a Ed fan but what the hey, he is great and I am excited. No pretty photo to attach with this post - sorry folks.

While I really enjoy shopping at the Santa Monica Co-op I was in Culver City at Akasha last night and hit good ole Trade Joe's post, which never does me wrong!!!
Case in point, you know how they say don't shop on an empty stomach well they should really say don't shop on an empty stomach full of wine!!! I proceeded to leave my wallet on the checkout stand and the lovely clerk chased me down or I should say up the parking lot stairs to return my wallet. AMAZING!!!!! And lucky me! 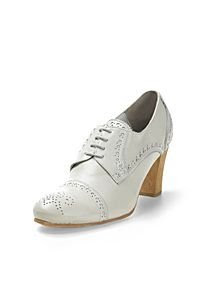 Don't know what it is, but me gusta mucho these oxfords by Rachel Comey! Click here to purchase

I attended LOHAS12 in Boulder a week or so ago, and I caught, as I liked to coin 'WholeFoods v Wal-mart on sustainability.' I was proud of WF for not taking the easy pop shots at Wal-mart. But I couldn't stop remarking on how there was so much similarity between the panelist representing Wal-mart (can't remember his name or title) and Aaron Eckhart's character Nick Naylor in Thank you for Smoking (good watch if you haven't seen it).

Today I read - Wal-Mart's Produce Depts. Going Local (click on title for entire article)- wonder if any of this came to be from the panel discussions...

Yesterday I met Gunnar Lovelace at Urth Cafe. Gunnar has his paws in many projects but the one I want to mention today is Loveheals. To be fair, the company was started by Gunnar and his mother Adriana. Trees are planted with each purchase and all pieces are crafted by workers in Ojai. Most importantly the collection is stunning and I can't wait to get one, I mean some! 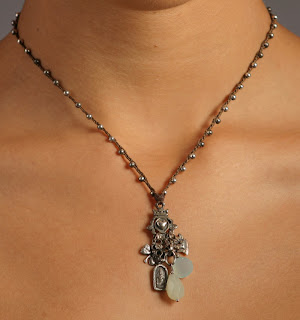 You can order on the website, but if you are like myself and need the instant gratification stop on by Firefly on Abbot Kinney. They have a bunch of gorg pieces in stock!

Happy 4th- let's recognize even though the country is not as its best we still have our everyday freedoms.
This will most likely be the last post until Monday.

Vote for Dee& Ricky and their lego belts....click here

After much mention, I had the chance to connect with the uber creative duo of Studio Morke.

Stay tuned as this duet has too many cool things in the works to mention just yet!