Another Boulder < LAX refugee was the Head Writer and Ex Producer for this campaign. Bravo!

A Hornet and a King 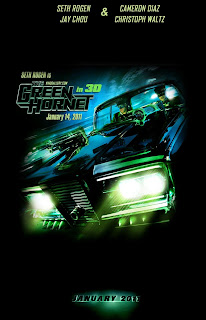 Last night I went to a screening of The Green Hornet. Apparently, the movie is coming out in 3D when it opens in January. However, the screening was not? Without giving anything away (hate when people do that!)
A few comments....
I went in knowing zero about this film, so when I read the credits rolled, I was shocked to learn it was directed by Michel Gondry. Shocked mainly because it seemed sooo mainstream for him!
All the guys around me laughed throughout the entire film.
This is the type of movie you have to see on a big screen.
I also saw The King's Speech this week. Incredible, I loved the way it was shot and Colin Firth was spectacular, way to commit to a role. Helena B Carter and Geoffrey Rush are fabulous as well!
TGIF peeps! 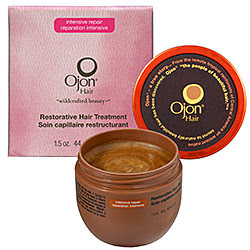 I gave this product a try. I was amazed that you take this product that has the consistency of paste and rub it in your hands for a second and it immediately turns into an oil. Although it did not seem to absorb in my hair that well, it more or less stayed on top and did not seem to penetrate, so I wasn't sure how well it would work. I washed it out per the instructions, shampooed (is that even a word!) and put in conditioner. All in all my hair feels soft but not so sure of the nutty almost ashy smell. Maybe be a little to earthy for me, and this coming from years of living in Boulder where the term earthy is really put to the test.

I can't believe I missed...

National Cupcake day - December 15th!! Even though LA is overflowing with cupcake shops I have to say, Joan's on Third holds the title. And yes I have been to Magnolia, Sprinkes, you name it....Joan's really has it all, consistently good salads, sandwiches, YUMMMMM!!!!! 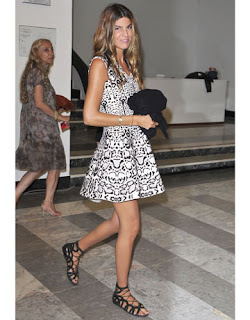 I love this look Bianca is sporting! It also happens to be head to toe Alaia! I poached this shot from the Best Dressed List in Bazaar - click here for more....
Bianca happens to be the GF of the Best Dressed Ginger Out there...Mr.Lapoooooo - click it, the website is beautifully designed and full of interesting stuff! 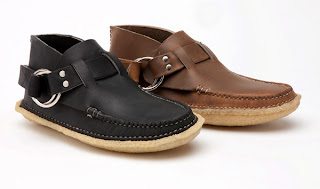 Do I want these Quoddy Boots? 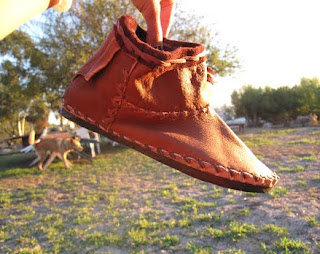 Or these from LA based designer Beatrice Valenzuela?
Winner - Ms Valenzuela!

It got me to run! 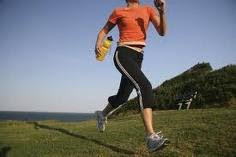 I went to a screening of The Fighter last night! It was terrific and personally it motivated me to start to move my body more! I was surpised to see Darren Aronofsky, ya know - the director of Black Swan, is the Executive Producer.
In case you haven't heard, Black Swan is a must see!!
I try to run a 4-5 days a week and my schedule this week has made it especially hard. I should mention, I H.A.T.E running in the early morning. My body is not ready and I like to run when it warms up. Not this morning, I've already gotten my run in and credit 100% goes to The Fighter.
Have a great weekend!

You know you always wanted to know... 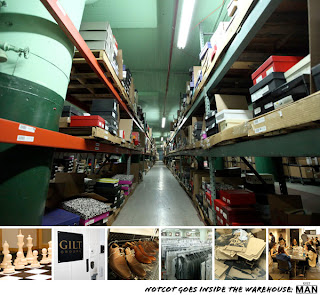 ...what happens behind the scenes at GILT! Thanks to Notcot.com, the wait is over - Click here to more photos and the full story!

I'm not into tattoos but... 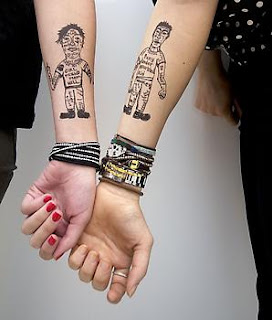 .....I really want these - click here to purchase! Credit goes to the ever faithful and amazing Refinery29!!!

Only $5.00 surely someone is racking their brain for my xmas gift!! 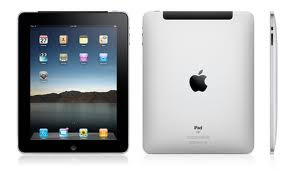 Over the weekend I took advantage of the http://hammer.ucla.edu/ - Celebrating their 20th Anniversary with 20 days of free admission. I was particularly interested in the Eva Hesse collection. It was wonderful and while not my favorite piece I included a piece above. A visit the permanent contemporary collection is a good bet too!

I must be honest with myself, my blog has been utterly neglected. So I am committing to 5 posts a week now until the end of the year.